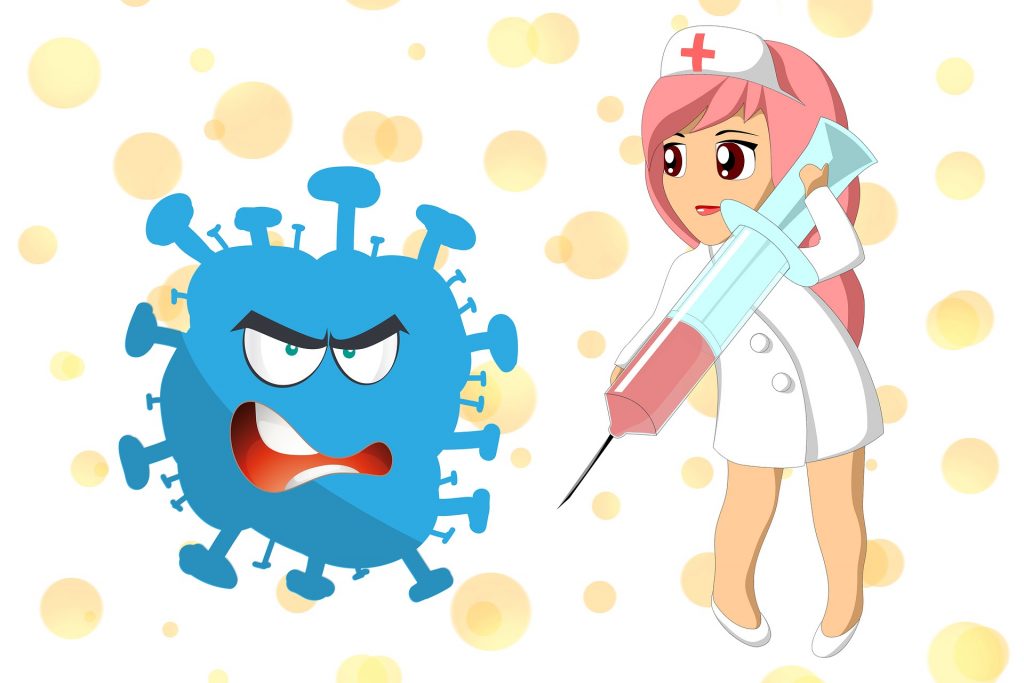 Highly effective antibodies that can fight against the novel coronavirus have been discovered by the scientists. These antibodies can help in developing a passive vaccine for Covid-19.

The research was published in the journal, Cell. It says that some antibodies of SARS-CoV-2 bind together with tissue samples from different organs, which could cause some involuntary side effects.

By isolating around 600 antibodies from blood of people who had recovered from Covid-19, caused by SARS-CoV-2, the scientists of the German Center for Neurodegenerative Diseases (DZNE) and Charite – Universitatsmedizin Berlin conducted various tests and filtered down this number to some antibodies that were especially effective in binding the virus. The researchers used cell cultures to artificially produce these antibodies.

The neutralizing antibodies tend to bind to the SARS-CoV-2 virus, as revealed by the crystallographic analysis, and prevent the pathogen from entering cells and reproducing. Besides this, the antibodies recognize the virus and assist the immune cells to eliminate the pathogen.

The researchers of this project also noticed that treating infectious diseases with antibodies has been around for a long time. In case of COVID-19, this methodology is also being explored through the management of plasma taken from the blood of patients who have recovered from this disease. The antibodies of the donors are transferred with their plasma.
The first author of the research, Momsen Reincke, said that they were aiming on producing the most effective antibody skilfully on an industrial scale without deterring on the quality of the antibodies.

Research group leader at the DZNE and also a senior physician at Charite Universitatsmedizin Berlin, Harald Pruss, said that three of the antibodies were especially propitious for clinical development. They have already begun developing a passive vaccination using the antibodies, he added.

Besides just treating patients with this vaccine it can also be used as a preventive protection for healthy individuals who have come in contact with people infected with Covid-19, the researchers added.

Irrespective of this, the effects of a passive vaccination are instant, unlike the active vaccines. Pruss also said that both passive and active vaccines should be available so the individual can be provided with the best treatment as per the situation.